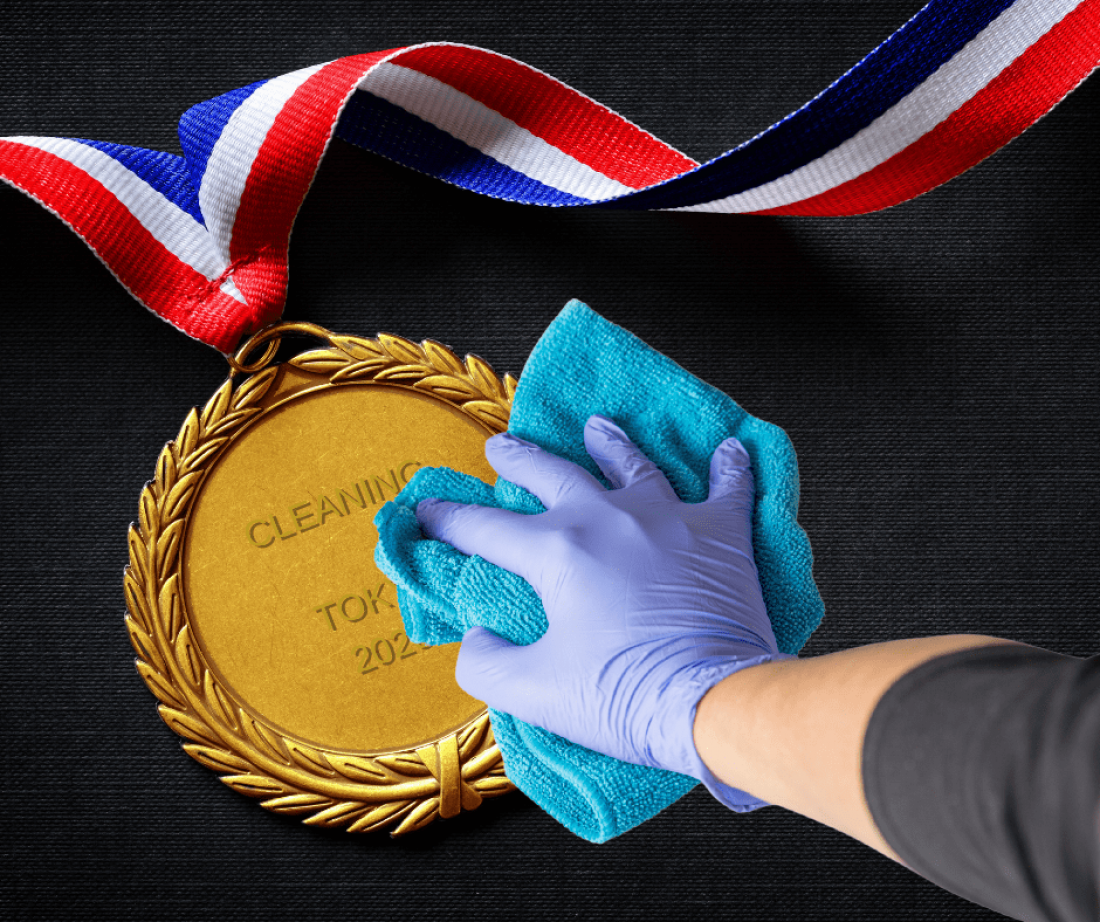 The Cleaning Procedure That Saved Tokyo 2020

If successfully carrying out a cleaning procedure was an Olympic sport, the staff and volunteers in Japan would win probably win gold. The Games have been taking place at a time where the host city is in a state of emergency.

It has raised further questions about whether the Olympics should have been cancelled again. Organisers have defended their decision to go ahead despite the number of Covid cases rising. They argued that Tokyo 2020 should be a “celebration of hope”.

And the cleaning procedure drawn up by the powers that be is one of the main things that has allowed the show to go on. But what exactly does the cleaning schedule include? Here’s the lowdown on the Olympic hygiene master plan.

They’re a familiar sight and remain a must for indoor venues. Even ones taking place behind closed doors. But there have been some events outside Tokyo that have had limited number of spectators which means thousands of people mixing within a short timeframe.

Olympic medals are traditionally gold, silver or bronze and Team GB have won plenty of them. But this year’s medals are heavier than normal. And it’s not because they’re made from a different material. They’ve been sprayed before being given to athletes and have been presented on trays.

Although there is debate about whether Covid-19 spreads easily on surfaces, organisers are not taking any chances. During the table tennis competitions, volunteers have regularly been seen sanitising the tables between games. And who’ll clean up in the final events this week?

Olympic Village rules are extra strict. The 11,000 athletes living there have had to dine alone and wipe down eating spaces afterwards. They also have to maintain social distancing and wear masks in addition to the deep cleaning that staff carry out. And one athlete has even brought her own cleaning materials in.

The number of positive Covid tests connected to the Olympics is around the 300 mark. Would the number have been higher without the cleaning measures?

And like the staff in Japan, our team at CBS Cleaning are not fazed by commercial cleaning either. Whether it’s an office, school, accommodation or other large buildings, get in touch.

You can call us on 01480 220434 or email us on info@cbs-cleaning.org. CBS Cleaning is part of CBS Group and you can find out more about other services here.

How many miles travelled 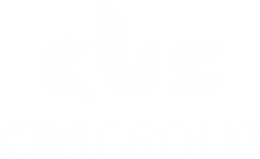